The Prague Symphony Orchestra was founded in the autumn of 1934 by the conductor Rudolf Pekárek. He defined the new ensemble’s fields of activity with the words Film-Opera-Koncert, and such the abbreviation FOK became part of the orchestra’s title. By recording music for the majority of Czech films in the 1930s and performing regularly in live broadcasts on the Czechoslovak Radio, the FOK Orchestra made a name for itself and its economic existence was assured. This allowed the gradual development of regular concerts, whose main promoter from the very beginning was Dr. Václav Smetáček.

Within a very short time Dr. Smetáček managed to build the orchestra into a large symphonic ensemble, challenging the standards of its strong domestic competition. In 1942 he became the orchestra’s chief conductor and he stood as its head for a full thirty years. During the period of his leadership the orchestra achieved a high performance standard and international renown.

In 1952, the City of Prague granted the FOK Orchestra status as the representative orchestra of the city. The traditional acronym “FOK” was retained, and the new title of the orchestra became Symphony Orchestra of the Capital City of Prague - FOK. In 1957 the orchestra departed on its first foreign tour - to Poland, Italy, Austria, and Germany - and thus inaugurated its regular and intensive engagement on the international scene.

After Smetáček’s departure from the post of chief conductor, artistic leadership was taken over in succession by Ladislav Slovák (1972 - 1976), Jindřich Rohan (1976 - 1977), and then Jiří Bělohlávek (1977 - 1989), whose work marked an important stage from the standpoint of the ensemble’s intensive artistic development. After Bělohlávek came Petr Altrichter (1990 - 1992), Martin Turnovský (1992 - 1995), and Gaetano Delogu (1995 - 1998). Other important Czech conductors who have worked with the orchestra for an extensive time include Václav Neumann, Zdeněk Košler, and Vladimír Válek. From March 2001 to the end of the 2005/2006 concert season, the Chief Conductor and Music Director of the orchestra was Serge Baudo. Since the 2006/2007 concert season, Jiří Kout has held the the position of Chief Conductor, whilst Serge Baudo is the honorary Conductor. Pietari Inkinen assumes the role of Chief Conductor of the Prague Symphony Orchestra in September 2015.

Over the course of the orchestra’s history many of the world´s most important conductors have appeared with the FOK as guest conductors, as well as a wide range of soloists. The orchestra has performed in nearly every country in Europe, repeatedly in Japan and the USA, and has also visited South America, Puerto Rico, Taiwan, Korea, Turkey, Israel and Oman.

Another testimony to the orchestra’s work is its extensive catalogue of phonograph, radio, and television recordings including both Czech and worldwide repertoire. Most of the commercial recordings have been made for the Supraphon label, but the orchestra’s name also appears on recordings for BMG, Conifer, Philips, Erato, Universal, Harmonia Mundi (Praga), Victor, Koch International, Panton and Music Vars. 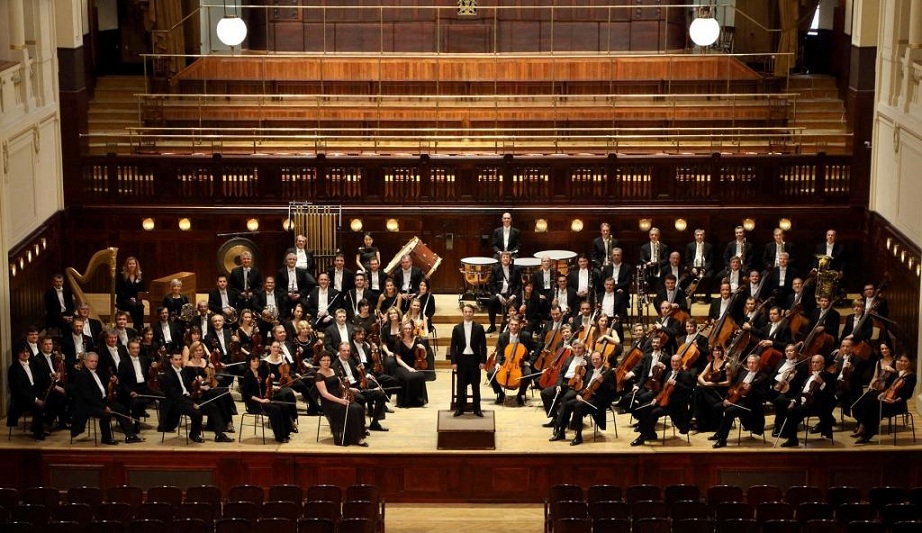