The Czech Chamber Philharmonic Orchestra Pardubice, founded in 1969, is one of the Czech Republic’s top orchestras.

The repertoire of this chamber orchestra includes a large number of compositions from the baroque era to contemporary music, including many cross-over and multigenre projects.

The Czech Chamber Philharmonic Orchestra Pardubice is valued for its stylistic interpretation and the extraordinary quality of its orchestral sound, and it is rightly ranked amongst the world's leading representatives of Czech musical culture. It often performs at Czech Republic’s most important festivals (including The Prague Spring International Festival, the Smetana’s Litomyšl or the International Český Krumlov Festival) and at many important venues in Europe in many prestigious concert halls, such as Concertgebouw Amsterdam, Salzburg Festspielhaus, Hercules Hall, Gasteig in Munich and the Musikverein in Vienna, Brucknerhaus in Linz, the Meistersingerhalle in Nuremberg, and many others. Outside Europe, the orchestra has played in Japan and has toured extensively around the USA.

Apart from concert-giving the orchestra regularly engages in operatic and theatre projects and has dozens of successful discs to its credit on Naxos, ArcoDiva, Supraphon, Classico, Monitor-EMI, Amabile.

Website of The Czech Chamber Philharmonic Orchestra is here 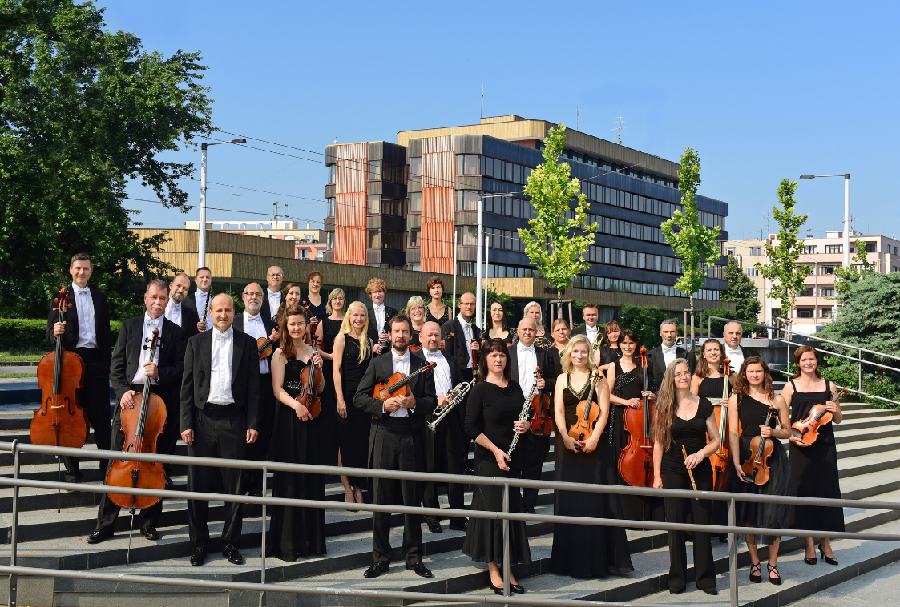