Olomouc (Olmütz in German) has the second largest and second oldest historic preservation zone in the Czech Republic (after Prague).
As the home to Palacky University, Olomouc is the country’s largest student city by percentage of population. Palacky University is one of the largest and most prestigious universities in the country and only Charles’ University in Prague has a longer history. During the academic year, the population of the city is increased by roughly 20,000 students, giving the city a vibrant feeling of life and energy. This is important to remember if you want to enjoy the thriving nightlife of the city - many bars and clubs depend on the student population and close for the summer vacations.

Getting from Prague to Olomouc by Train

2½h, hourly IC/EC trains; 2h, SC Pendolino every two hours.
Fast trains (category R) are useless at this route, they're slower and cost the same as IC/EC.
Regular fare is € 12, second person in a group (of 2 or more) pays € 8, extra people pay € 7, SporoTiket is € 8.
Link:
https://jizdnirady.idnes.cz/vlakyautobusymhdvse/spojeni/?f=Prague&t=Olomouc&fc=1&tc=1&lng=E&submit=true

There are several airportes around Olomouc: in Prague, Vienna, Brno and Ostrava.
Don’t hesitate to contact us, and we will help you to manage your trip. 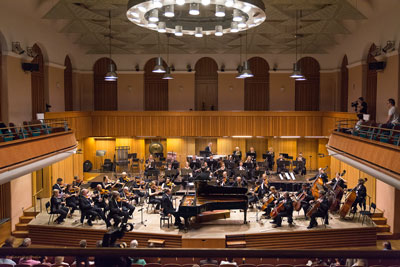 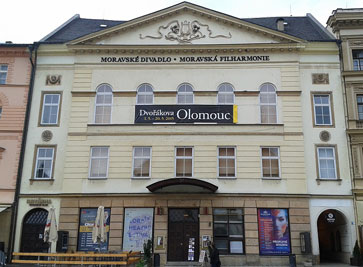 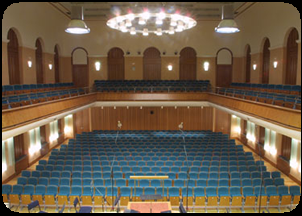 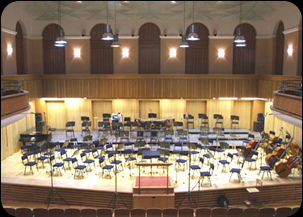