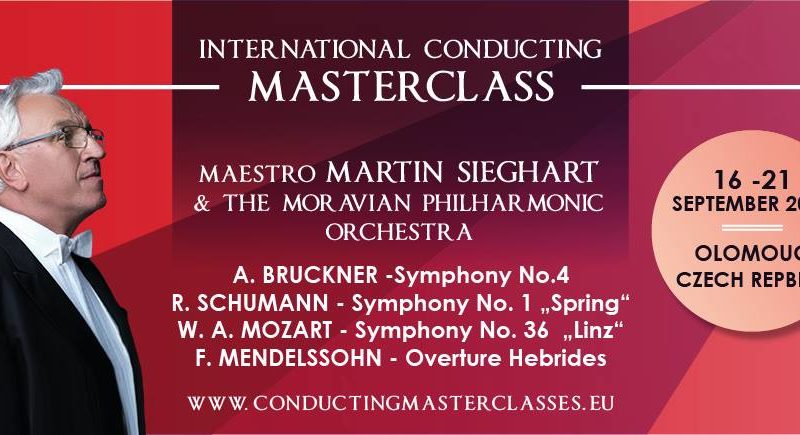 Martin Sieghart is one of the most versatile musicians of his country. He is a conductor of worldwide demand, a teacher of many successful international students, a founder and music director of several festivals, a former longstanding principal cellist of the Vienna Symphony Orchestra, organist, repetiteur and has acted as an accompanist on the piano for his own Opera and Orchestral projects.

Masterclasses for conductors with a full-size orchestra.